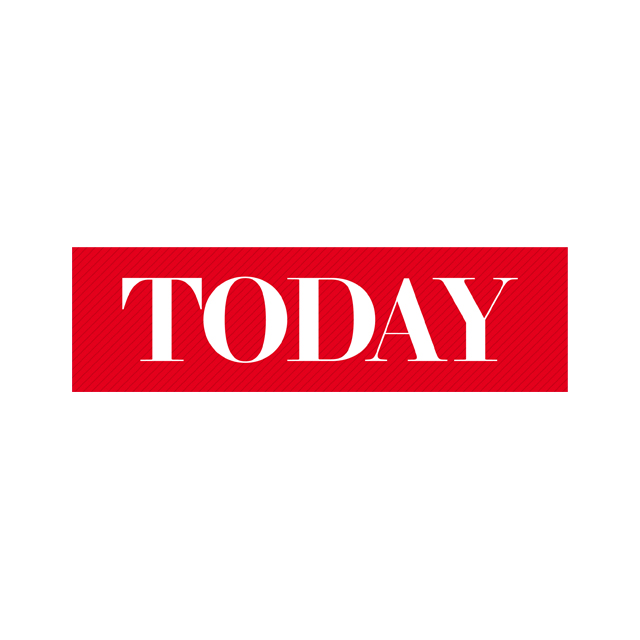 HONG KONG — The slick entrance hall at one of Modern Education’s Hong Kong centres has the look and feel of a movie theatre lobby, crowded with teenagers after school ends for the day. But the matinee idols in the portraits lining the walls are not movie stars — they are tutors.

The exam-preparation business has become as fiercely competitive in Hong Kong as school itself. Cramming centres like the ones run by Modern Education jockey for business by turning their employees into celebrities, plastering their names and faces on the city’s buses, metro stations and billboards.

“Some tutoring has existed since the existence of schooling,” said Mark Bray, a professor of comparative education at the University of Hong Kong.

“But what is interesting is that in Hong Kong, the star tutors have found a formula to work pretty much in an industrialised way, with mass production.”

High-school students used to take two major standardised tests. But in 2009, the Education Bureau cut that down to one, a move that was supposed to reduce student anxiety and promote “whole-person development and lifelong learning capabilities”.

With the students’ futures now riding on that one big test, the preparation and tutoring business has swelled. The bureau now counts about 2,600 registered private schools offering “non-formal curricula” — the category that includes tutoring centres — in Hong Kong, more than twice the number of primary and secondary schools in the territory.

Modern Education alone has more than 50 centres, and an advertising budget of more than US$1 million (S$1.4 million), according to Ms Minnie Wong, a company spokeswoman.

The star system can be lucrative. Ms Antonia Cheng, who tutors for Modern Education and estimated that she had taught more than 100,000 students in the past decade, said some of the company’s most popular tutors earn millions of dollars a year.

But she said the portraits of her that appear on city buses are so heavily retouched that she does not feel like a celebrity outside of class. “Only my students recognise me,” Ms Cheng said. “So it’s not that awkward.”